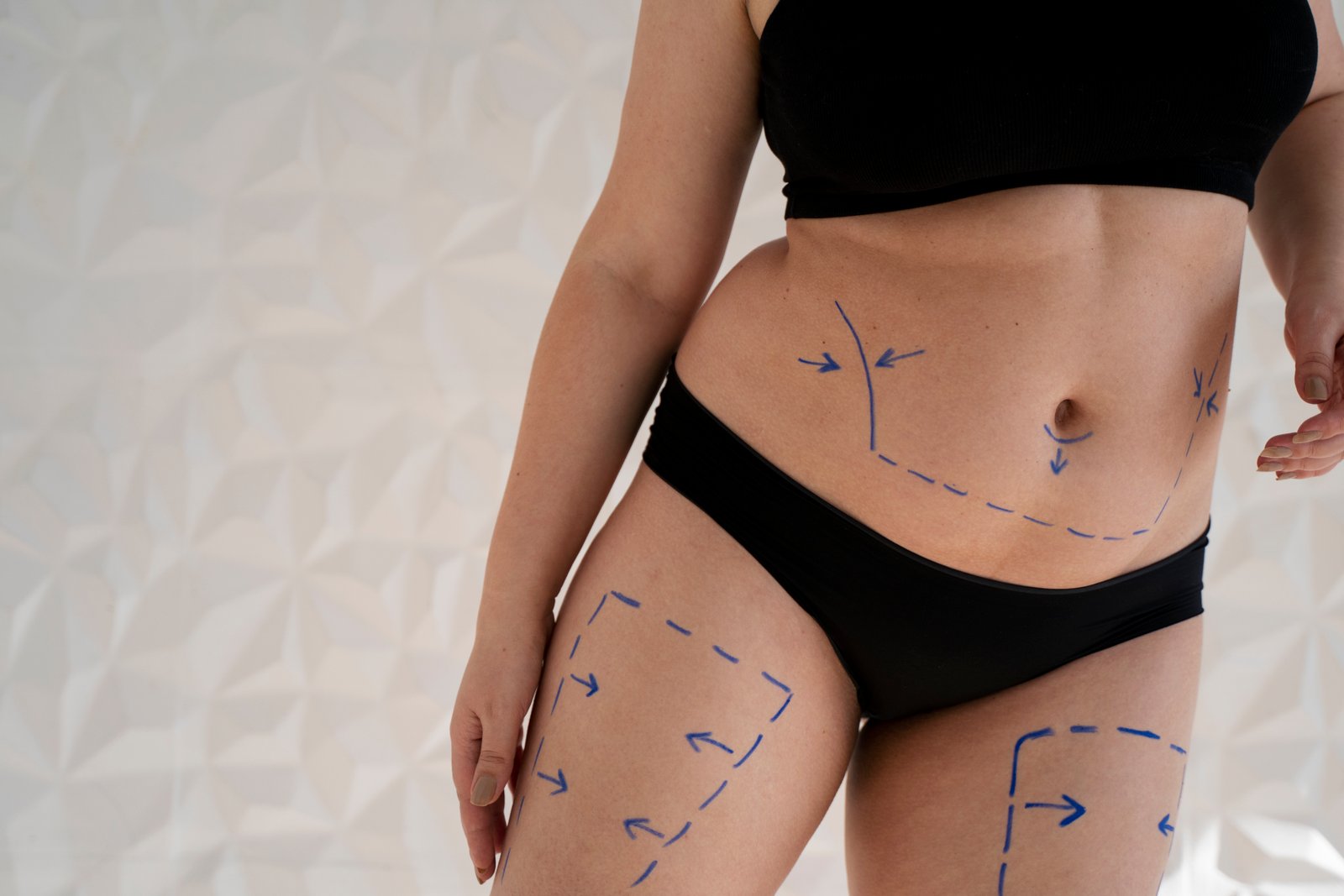 What is Tummy Tuck Surgery?

The surgery, also known as abdominoplasty, is a plastic surgery operation. Tummy tuck surgery, which is the most commonly used method in the field of abdominal and belly aesthetics, has recently started to be preferred quite frequently.

Especially after the pregnancy period of women, it is very difficult for the muscles and skin in the abdominal area to return to their old form. As a result of this situation, deformations occur in the abdominal area. As a result of the deformations, loosening and sagging are seen in the belly. This causes significant deterioration in body aesthetics. These problems can be easily prevented with tummy tuck surgery.

The technique to be applied in tummy tuck surgery is decided as a result of the physician’s examination and radiological imaging. Abdominoplasty is performed under general anesthesia. The operation begins with a scratch under both hip bones and the so-called cesarean section line. Through these incisions, the abdominal skin tissue and subcutaneous tissues are removed. Sagging and cracked skin is removed and the skin above the belly button is stretched downwards. After this stage, the belly button is positioned where it should be. If there is excessive fat in the area, the fat can be removed using liposuction method. After these procedures, abdominoplasty surgery ends by suturing the incision sites. Although the duration of the operation varies from person to person, it takes between 1 and 4 hours on average.

After abdominoplasty, patients should fully comply with the warnings given to them by physicians. The patient should not postpone his/her controls and should take care of his/her own self-care with great care.

The early postoperative period is very important. Patients should not return to normal physical activity immediately after the operation. When walking, patients should not walk upright, but slightly bent forward. In addition, placing objects such as pillows under the feet while lying down and raising the foot levels will significantly relieve the patient.

The surgery does not affect pregnancy and does not cause any problems during pregnancy. Postpartum tummy tuck surgery is possible approximately 1 year after delivery.

Although women come to mind when it comes to surgery, men may also experience sagging and loosening in the abdomen as a result of excessive weight gain. Men who are uncomfortable with this situation also apply for tummy tuck surgery. The surgical process proceeds in the same way as the surgery performed on women.

Advantages of the Surgery

Loosening and sagging in the abdominal area, especially after pregnancy in women and after excessive weight gain in men, negatively affects the aesthetic appearance of the person. Such situations damage the self-confidence of the person and affect his/her social life. These sagging, which cannot be removed spontaneously or with other methods, or which are very difficult to remove, are now solved with tummy tuck surgery.