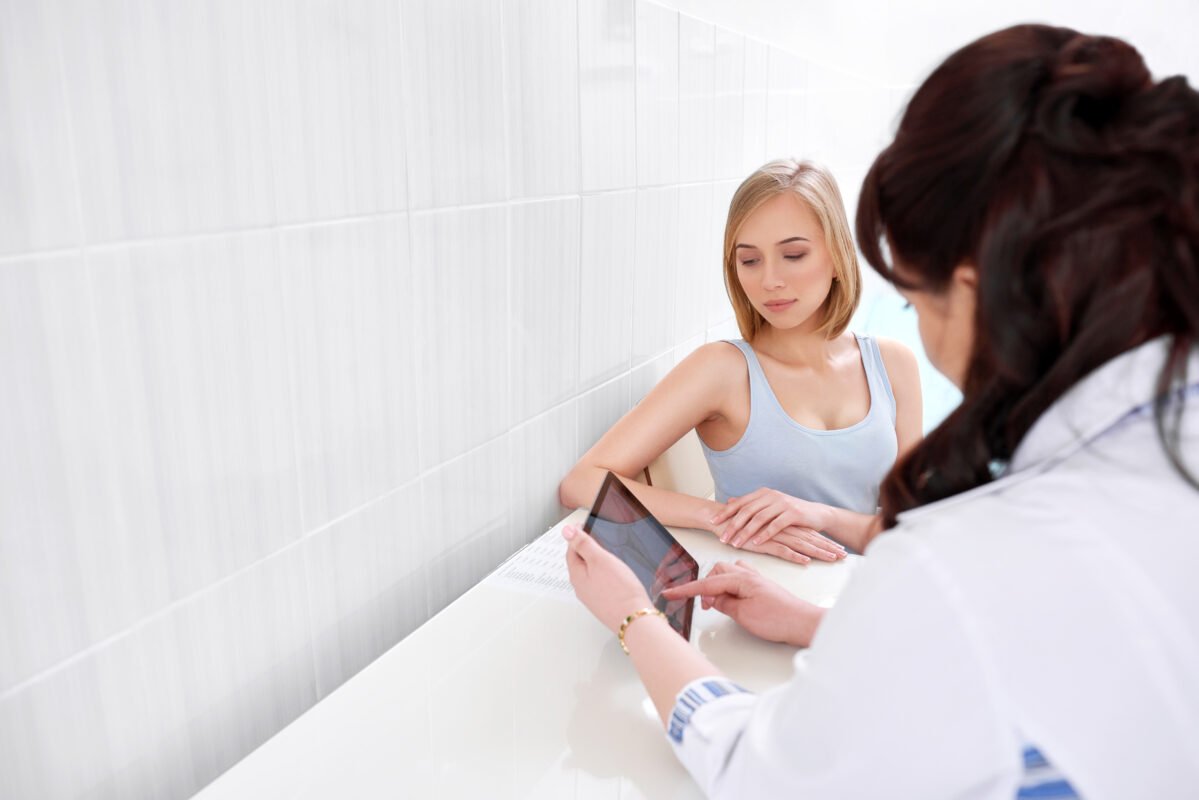 Vaginal enlargement occurs in women who have had more than one difficult birth. In addition, women who have not yet given birth can also have a structurally enlarged vagina. A large vagina has some disadvantages. These disadvantages can be listed as the inability to grasp and feel the penis during sexual intercourse and the feeling of abundance during sexual intercourse. The purpose of vaginoplasty surgery is to narrow the vagina by removing the abundant part of the vagina and to make the connective and muscle tissue to grasp the penis well.

Women’s bladder and large intestines begin to bulge towards the vagina at an advanced age. As a result, the patient may experience problems such as urinary incontinence. In these cases, surgical procedures are performed on the anterior and posterior walls of the vagina. The operation can be performed under general or local anesthesia depending on the patient’s choice. The operation takes approximately 1-1.5 hours. The patient rests for 4 or 6 hours after the operation and is discharged that day. The patient can have sexual intercourse 6 weeks after the operation.

The surgical procedure performed on the small lips (Labium Minor) on the inside of the labia majora in the genital aesthetics area is called labiaplasty.
Labium Minor can be of different sizes in every woman. The labia minora should be located on the inside of the labia majora down both sides of the clitoris and should not protrude beyond the labia majora. If the Labium Minor is otherwise very curved and protrudes beyond the labia majora, a visible aesthetic defect will occur. In such cases, women may not feel comfortable during sexual intercourse. It is even known that some women avoid sexual intercourse just for this reason. In addition to these, the small lips that overflow next to the large lips begin to darken and swell over the years. For this reason, there may be situations such as underwear friction and irritation.
Labiaplasty surgery is applied to prevent these situations. In labiaplasty, which is a part of genital area aesthetics, the folds that cause deformities are surgically removed and the vagina is restored to its normal appearance and health. Lasting up to 45 minutes, the operation can be performed under general or local anesthesia according to the patient’s wishes.
The operation area heals between 8 and 15 days. One month after the operation, the vagina regains its completely natural and beautiful appearance.
Labiaplasty, which is a part of genital area aesthetics, can also be performed to provide hygiene and aesthetics to people who have not yet started their sexual life. In this procedure, the hymen is not touched and virginity is not harmed.

What are Other Genital Aesthetic Surgeries?

As Lygos Clinic serving in Istanbul, we perform all your genital area aesthetic procedures without any problems. We continue to serve by realizing the wishes of our patients with our expert physicians, highly hygienic operating rooms and state-of-the-art equipment.
You can visit https://www.lygosclinic.com/ to get information about genital aesthetics and other procedures.